Workstation Laptop VS Gaming Laptop Which to choose for you? 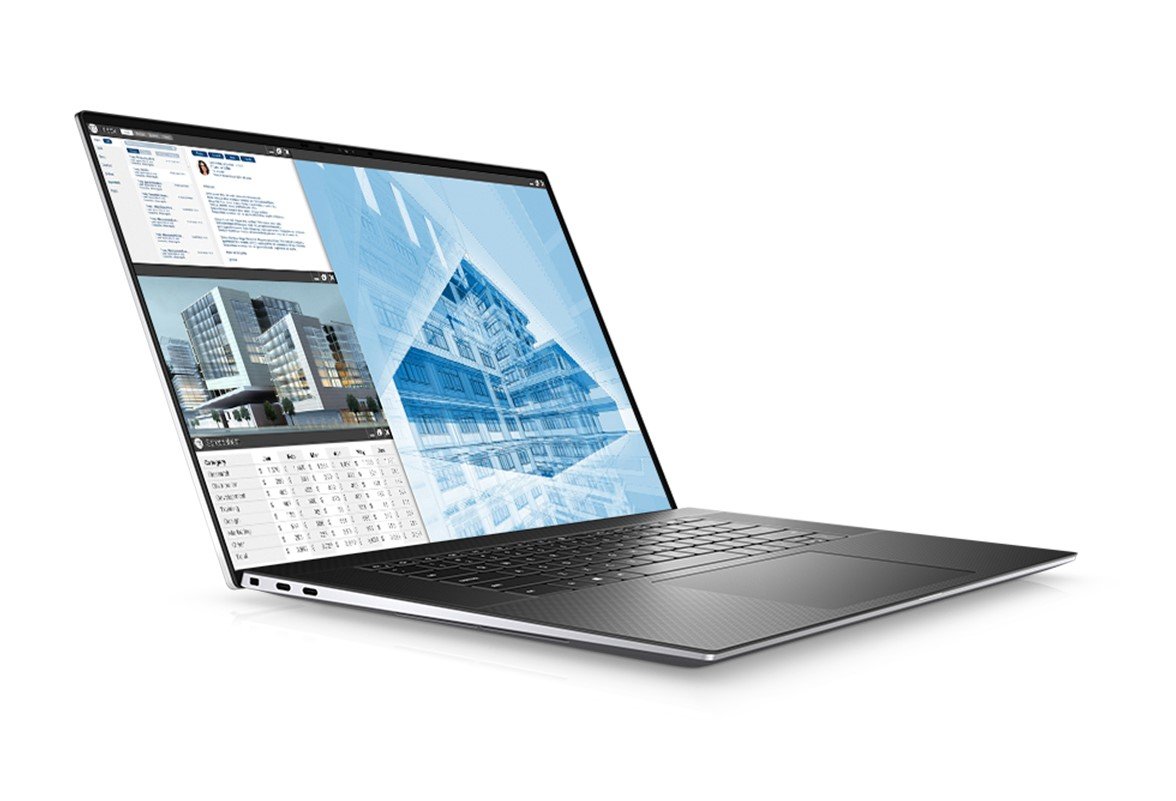 Workstation Laptop VS Gaming Laptop Which to choose for you?

If you are planning to purchase laptops from the market, the question that will strike your mind will be, "Whether to choose workstation laptop or gaming laptop?" The significant difference between workstation laptops and gaming laptops is in terms of CPU and GPU. To make a detailed explanation of  Workstation Laptop VS Gaming Laptop, we have come up with this blog.

Before jumping into the differences, let’s know what are workstation and gaming laptops?

What is a  Workstation Laptop?

What are gaming laptops?

Gaming laptops are normally the same as standard and business laptops with affordable prices. These laptops have their own built-in screen and are specially designed and manufactured considering advanced gaming needs.A gaming laptop is a small and portable personalized laptop thus being a good option for business travelers. It is used for the primary purpose of playing games.

The significant dissimilarity between both types of laptops is their power of processor or CPU. Workstations need processors with 32 cores and higher memory to multitask and process heavy volumes of data. In fact, the best workstation laptops use Intel Xeon Processors and AMD Ryzen Threadripper, which offer high clock speeds and fast rendering speed.

In the case of high-end gaming laptops, the Intel Core or AMD Ryzen Processors are found. But looking into CPU isn't enough; thus, we move to GPU.

Workstation laptop uses powerful and professional Graphic Cards like NVIDIA Quadro, AMD Radeon Pro, or AMD FirePro that helps in processing lots of tasks at a single time. Because of the availability of high-performance GPUs, CPUs will have to perform less work to process the output on the screen seamlessly. On the other hand, gaming laptops use normal NVIDIA GeForce and AMD Radeon Graphics Cards that are especially made for gaming, which makes it an unsuitable option for professionals. So, if you are a professional like graphic designers, scientists, architects, and engineers, then workstation laptops are best but if you are into gaming or intend to be professional online games, you can go for gaming laptops.

The difference in display between a workstation and gaming laptops may not be visible, but it still matters. When it comes to the display, some gaming laptops feature matte displays, which avoid screen stuttering, tearing, ghosting, and motion blurring. Working laptops, on the other hand, have glossy displays. Workstation laptops have 60 Hz screen refresh rates, whereas gaming laptops have 120 Hz or more.

A special feature called ECC Memory, found in the workstation, protects the system from crashing by repairing data mistakes. The ECC RAM increases the reliability of the workstation computers. However, it is usually missing in the gaming laptop. Gaming laptops come with regular high standard RAM found in traditional laptops available in different memory sizes.

Which one is worth buying- Gaming laptops or Workstation laptops?

Now, the question is, is the workstation worth buying?  Well, with the features explained above, you might have developed the idea that a workstation is the best option for professionals devoted to designing.  Although workstation laptops are at a higher cost, it is worth investing in them as it meets your professional works' needs and requirements. Not only that, in workstations, your tasks can be carried out seamlessly faster as trouble of errors are less here.

Where to buy Dell Workstations in Nepal?

In Nepal, Dell products including Dell workstations are becoming popular. Professionals involved in digital marketing and graphic designing prefer Dell workstations in Nepal. Further, Dell workstation laptops are best suited for browsing the internet and watching high-definition videos as well. Talking about the distribution of Dell laptops in Nepal, Neoteric Nepal is the most trusted company. Neoteric Nepal strives to provide you with premium Dell products needed for your personal or professional tasks.

Neoteric Nepal is the number-one distributor for information technology, communications and entertainment products in Nepal. We have the top market share for all products we distribute, and a huge base of satisfied and loyal customers gained through adding real value both pre- and post-sale.

Created with ♥ by Mantra IT Solutions